Connect with US!
All
All
Webinars
Podcast
News & Articles
Partner Stories
Thank you! Your submission has been received!
Oops! Something went wrong while submitting the form.

Live from AAE22 in Phoenix: Rob Roda on why the patient is king, the role of the AAE & why disco diva Gloria Gaynor was right

This episode features Rob Roda. Rob is a practicing endodontist at Roda, Bennett & Kogan, Ltd. in Scottsdale, AZ and past President of the American Association of Endodontists and the Arizona Dental Association.

We’re coming from you live at the AAE! It was a fantastic conference and to try and capture it for you, we set up our own podcasting booth. This episode features Rob Roda. Rob is a practicing endodontist at Roda, Bennett & Kogan, Ltd. in Scottsdale, AZ and past President of the American Association of Endodontists and the Arizona Dental Association.

“Organized dentistry is one of the most important things you can get involved in; the AAE is one of the premier organizations that does that. You’re helping the whole world of endodontics move forward.” — Rob Roda

The importance of the American Association of Endodontics (AAE)

As the former president of AAE, Rob has always been very involved with the association. And his main reason for his continued involvement — How the practice helps the whole world of endodontics move forward:

If the organization didn’t exist, most of the exciting discoveries in endodontics would remain siloed within companies. How the AAE is adapting to keep up with the changing times and to attract new leaders When you have such great leadership and a community dedicated to the future of endodontics, the need for new leaders can become almost an afterthought; but this is a misstep.

As more baby boomers begin to retire, it’s becoming increasingly obvious that a great diversity exists between the different generations of endodontists. Getting representation from each of these groups is crucial to getting a more complete picture of endodontics as it exists today. But it’s not as simple as it used to be…

While Rob is optimistic about the future of AAE’s leadership, he knows that transition will take time — Something baby boomers still struggle with.

“I sometimes hear some of the baby boomer guys and girls in there saying, ‘How come they aren't helping out?’” — Rob Roda‍

For the younger endodontist, they’re dealing with many problems that older generations have not had to deal with to the same extent:

Challenges aside, Rob has seen some of the most exciting advancements come from these younger generations and he will continue to emphasize their importance.

As endodontics moves forward and advancements continue, Rob has a suggestion for all those future innovators — It’s all about the patient; an idea that endodontists sometimes lose within the complexity of the job.

Yes, money is important, but we’re looking at it backwards. According to Rob, if we, instead, think about how to take care of the patient, the money will follow. Otherwise, we start to see situations where managers sit with dentists and give out quotas to fill, no matter what the patient load is.

So, even if you’re struggling with debt or some other financial situation, remember: Treat your patients like you’d treat your family. People will recognize that kindness and respond in turn. “Almost 50% of the referrals I get were actually directed by their dentists to another endodontist. And they decided to come here because their friends said, ‘No, this guy's honest, go see him,’” Rob explains.

With how easy it is to compare and comment on different practices online, patient focus should be top of mind for anyone that wants to stay in the game.

Associations like AAE are continuing to empower endodontists everywhere, collecting new ideas rather than keeping them siloed. And while current leadership has gotten us to where we are today, it’s the younger generations that will bring AAE into the future.

As those younger generations begin to take over, the one thing they should keep in mind: a primary focus on the patient. If you treat them with kindness and respect, they’ll pay it back tenfold with retention and new patient acquisition through word-of-mouth.

To make sure you never miss an episode of The Endo Files, subscribe on Apple Podcasts, Spotify, the website, or your favorite podcast player. ‍ 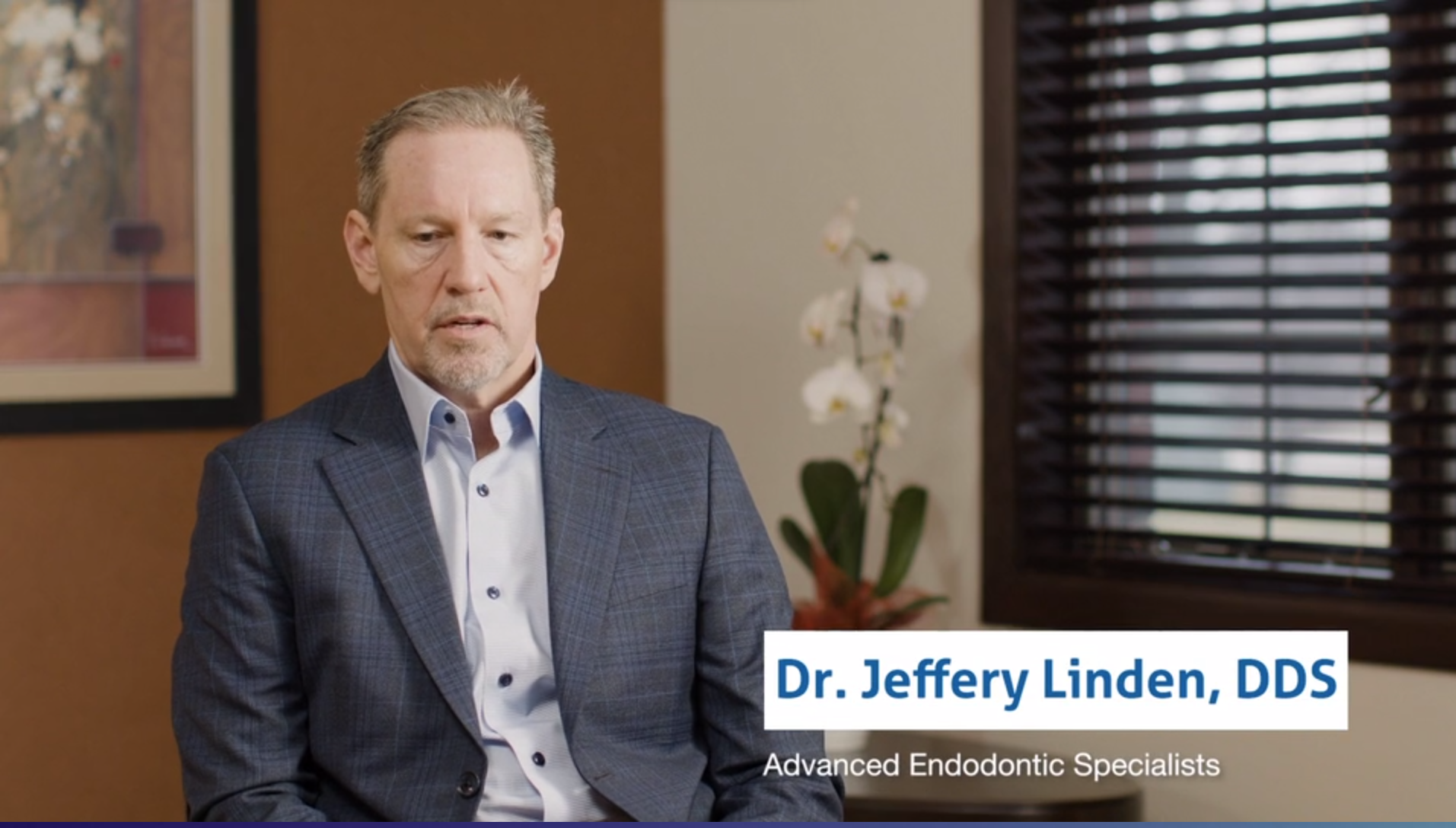 Dr. Jeff Linden: How US Endo took care of my team and revitalized my practice

The staff at Advanced Endodontics is like an extended family to Dr. Linden so ensuring they were taken care of was the most important aspect when considering partnership. 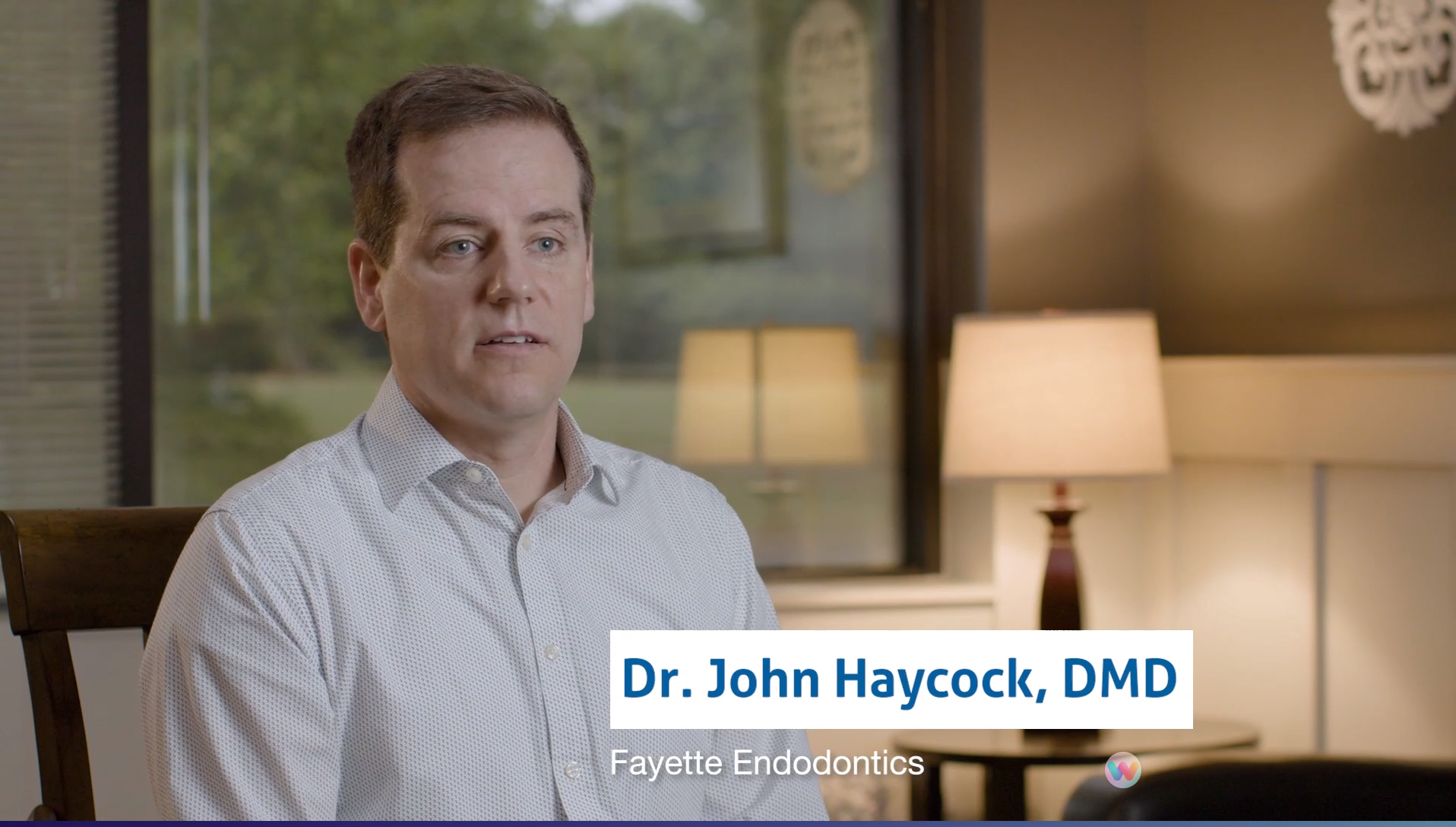 Before US Endo, Dr. John Haycock had pretty strong opinions about joining a dental group and anything that appeared "corporate". Now he is one of our biggest advocates as the stress of practice management has decreased ten-fold and he is able to focus all that extra time and energy on serving his patients - all while maintaining his culture and clinical autonomy. 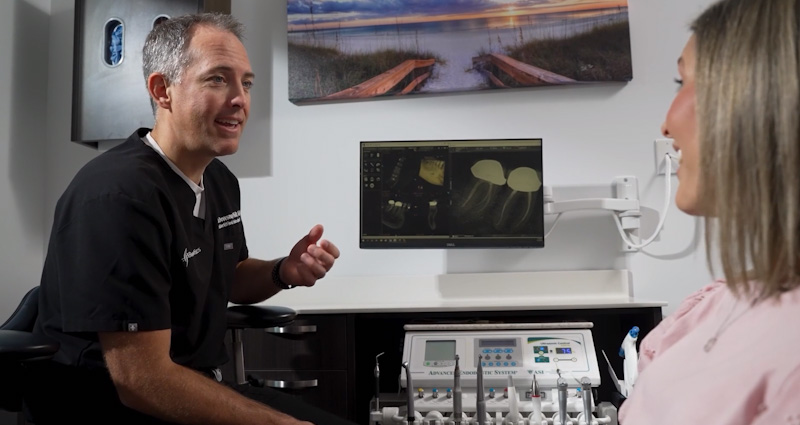 The team at Bonita Endodontics has had big goals since day one. But even when they reached the top, they knew there was still more they could do—and they understood that part of thinking bigger is proactively tapping into the best resources available.

When you're ready to chat, we're here.

Endo to endo, we’ll answer your questions.
Get in touch