Connect with US!
All
All
Webinars
Podcast
News & Articles
Partner Stories
Thank you! Your submission has been received!
Oops! Something went wrong while submitting the form.

The Case For Faster Procedures: How Board Certified Endodontist Tim Adams Leaned Down his Process to Maximize Efficiency

Let's talk about the power of letting go…kind of. Join as we discuss the classic paradigm of quantity vs quantity. Does a higher patient load always lead to lower quality procedures or can we have the best of both worlds? Today Kim speaks with Board Certified Endodontist, Tim Adams.

Join us as we discuss:

How to create efficient endodontic procedures: Operation versus prep time

Endodontists are trained to go slow, but as Tim Adams progressed in his practice, he noticed he was getting faster and more efficient at procedures. Little islands of time in the middle of the day emerged, where he wasn’t working on a patient.

To create efficiency, he tried to fill those islands of time with root canals or other straightforward procedures.

A lot of people when they hear quick endo or efficient endo, they sometimes think: Poor quality. But if you use assistants to their full capacity, the patient still gets quality care. They are still in the chair for a little over an hour, but Tim may only be there for 30 minutes of that time.

“If we can eliminate the extra fluff that doesn't really help the patient's tooth, then we're drilling down on a more efficient procedure.” — Tim Adams‍

Tim’s assistants may be prepping a patient, while he’s finishing a root canal. It can be very, very efficient. His biggest time savers include use of a rubber dam, isolation, and irrigation.

Often endodontists may think if they do everything, it will be done better. For example, if the endo hooks up the patient's cheek to the apex locator, somehow that's better than if the assistant does it. Tim explains this isn’t the case.

Tim has trained his assistants to do a lot of things others may not be ready to let go of yet, including:

He sees it as a way to empower his team to provide better patient care. It also makes them more marketable.

The hardest part of empowering people is letting go of that control, of that need to have everything correct. Tim admits this can be difficult and says he hasn’t let go of everything. He still won’t let his assistants do temporaries.

Tim wanted to climb the ladder to its fullest, to test himself and prove that he could be board certified. As he was preparing for the oral boards, someone gave him the advice of going through his daily routine, questioning why he was doing each thing, and to consider whether it was based on solid evidence in the literature.

As he began to question everything, he realized some things didn’t really need to be done. So he began to take out parts of his procedures that were not evidence based. This helped him become even more efficient.

The Benefits of IV Sedation for Root Canals

“I get referrals from general dentists that I would not get otherwise because of the IV sedation. That opens doors.” — Tim Adams

Tim does what is called IV conscious sedation. The sedation is not as deep as what an oral surgeon would use and it uses a few different medications. Tim received training in it and encourages others to consider it as well.

Benefits of IV conscious sedation include:

‍To make sure you never miss an episode of The Endo Files, subscribe on Apple Podcasts, Spotify, the website, or your favorite podcast player. ‍

Listening on a desktop & can’t see the links? Just search for The Endo Files in your favorite podcast player. 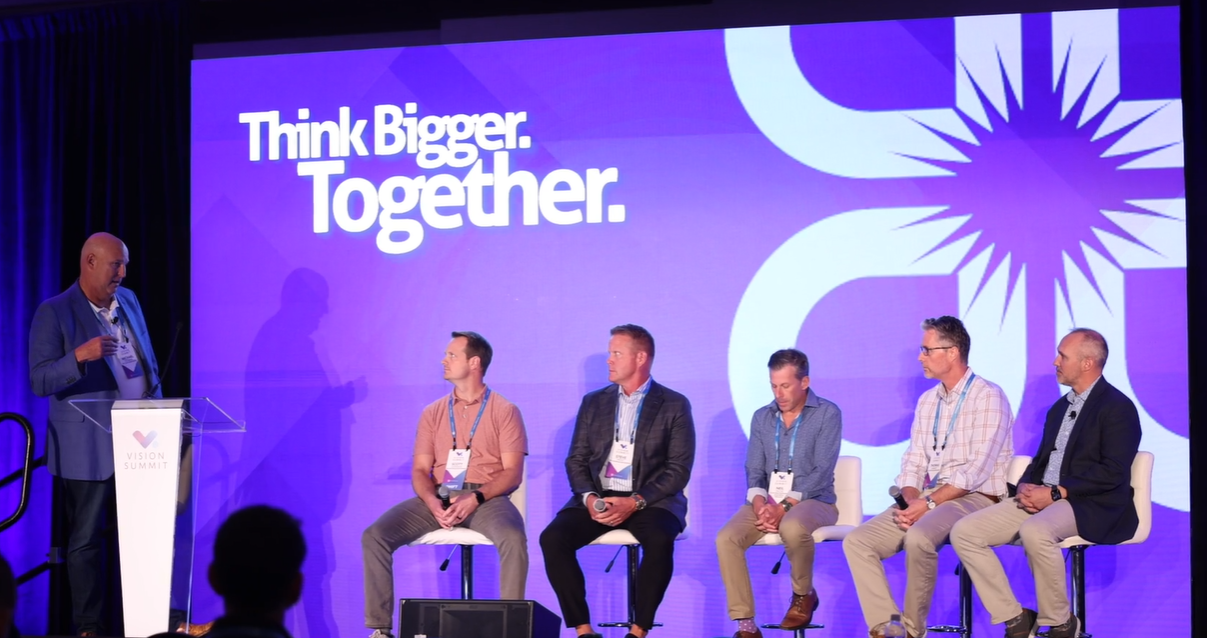 US Endo Partners believes in breaking the mold. Constantly learning. Constantly innovating. Constantly growing. At our recent annual Vision Summit in Dallas, our Partners came together to talk about the future, strengthen connections and have a little fun. With the right team, anything is possible. Watch the highlights below:

US Endo Partners (US Endo) today announced its expansion into multi-specialty, integrated oral healthcare with the addition of a sister company, Specialized Dental Partners (SDP). 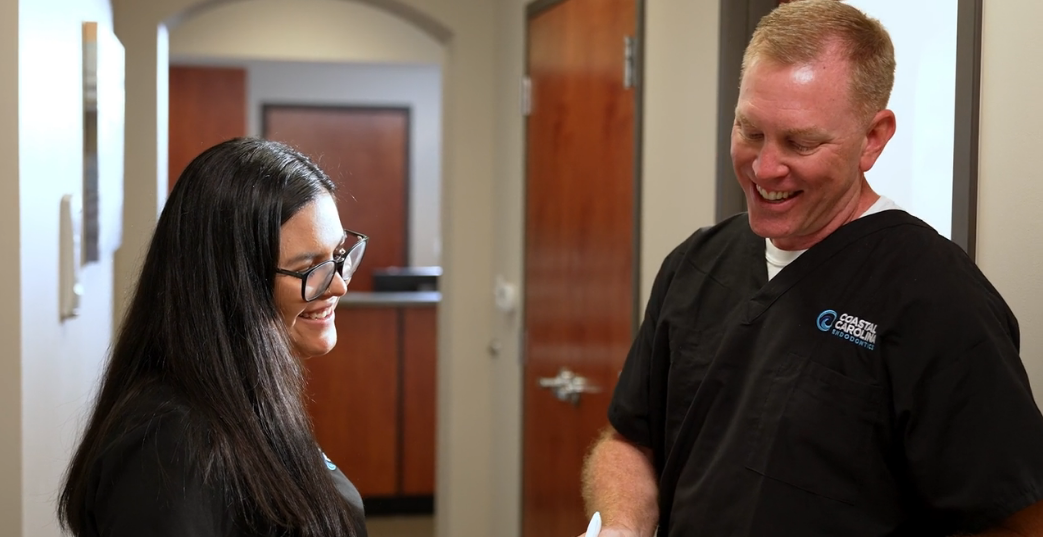 Dr. Jason Putnam on how partnering with US Endo revitalized his career

After 15 years of running a successful solo practice in Bluffton, SC, Dr. Jason Putnam, DMD, began to feel isolated and burned out. He knew he needed more – a new goal, mission, or direction in his professional career. He and his wife, Casey, who serves as Practice Manager, were advised by a colleague from residency to take a look at US Endo.

When you're ready to chat, we're here.

Endo to endo, we’ll answer your questions.
Get in touch